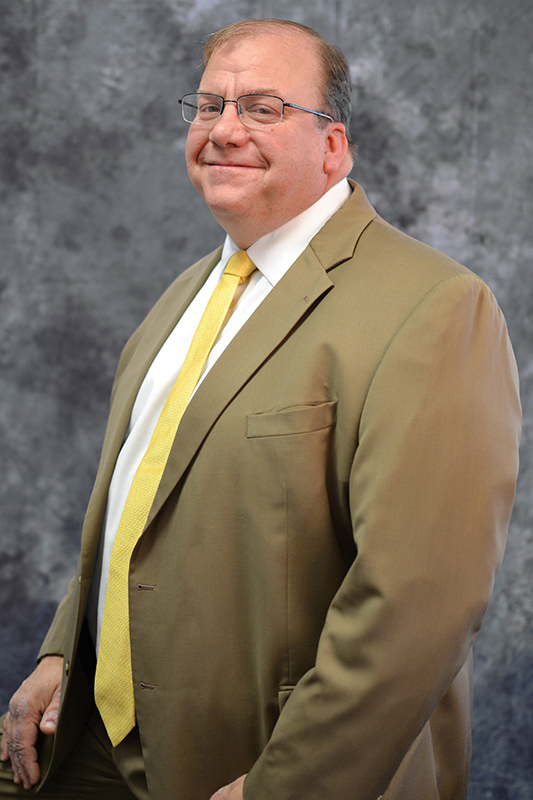 John C. Porter is experienced in the areas of commercial motor vehicle and railroad defense as well as premises liability law. Mr. Porter also specializes in commercial litigation, employment law, and family law. He is licensed to practice law in Pennsylvania and New Jersey and has been admitted to all of the U.S. District Courts in Pennsylvania and New Jersey. Prior to returning to Central Pennsylvania, Mr. Porter practiced law for six years in Philadelphia. He was previously employed by UPS, Inc. in Harrisburg, Pennsylvania in Operations and Human Resources Management.

Mr. Porter graduated with High Honors from the Pennsylvania State University, The Capital College, where he earned a Bachelor’s Degree in Business Humanities in 1997. Mr. Porter was the Business Editor of the Tarnhelm, the College’s literary and arts journal. Mr. Porter earned his law degree from the Dickinson School of Law of the Pennsylvania State University in 2002. At Dickinson Law, Mr. Porter was a Symposium Article Editor for the Penn State Environmental Law Review. He also was published in the Penn State Environmental Law Review.

Mr. Porter volunteers for his daughter’s Girl Scout Junior Troop #3427. Mr. Porter is a graduate of Leadership York’s Leadership Training Program, Class of 2016. He previously taught Intellectual Property and Fashion Law as Adjunct Professor at the Art Institute of York, Pennsylvania. Mr. Porter currently serves on the Board of Directors of the SPCA of York County and as a member of the SPCA’s Personnel Committee. He serves as Legislative Chair on the Board of Directors of York SHRM. Mr. Porter also serves as Legislative Co-Chair of the Labor and Employment Law Section of the Pennsylvania Bar Association.