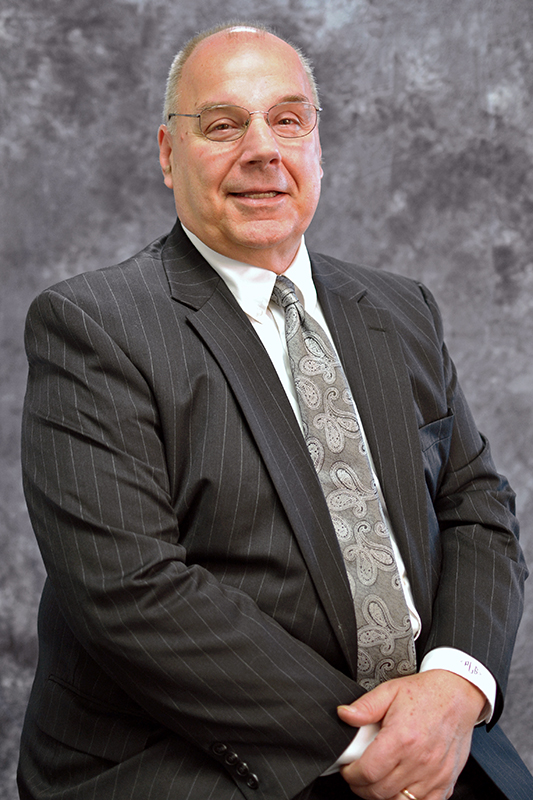 Mr. Lutz has been with the firm since 1990. He is a former Partner and is currently of Counsel. Mr. Lutz is a 1974 graduate of Villanova University and obtained his law degree from Western New England University School of Law in 1981 and his Master of Law Degree in Taxation from Villanova University in 1985. Mr. Lutz is a member of the Pennsylvania Bar Association and the York County Bar Association, as well as a member of the National Academy of Elder Law Attorneys. He is a Title Agent for Conestoga Title Insurance Company and concentrates his practice in the areas of business formation, estate planning and administration, wills and trusts, and real estate.