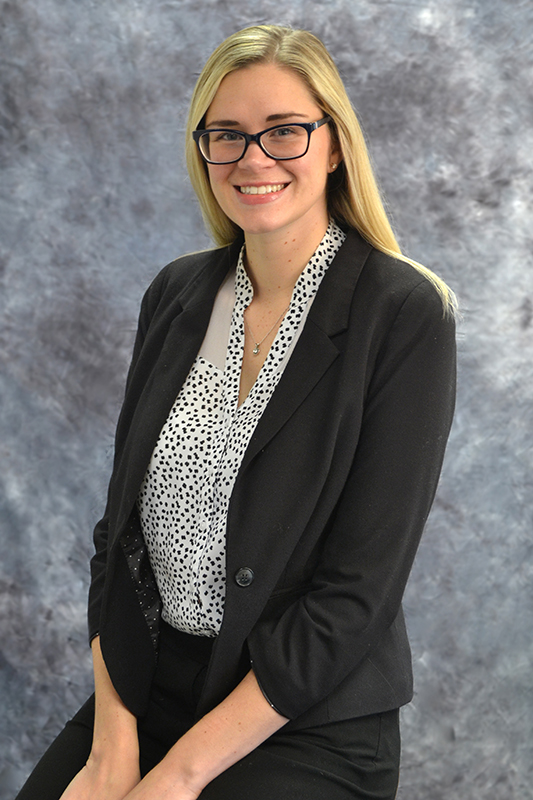 Kimberly A. Kipnis specializes her practice in Insurance Defense, Civil Litigation, and Criminal Defense. Kimberly is a graduate of the Pennsylvania State University where she majored in Political Science and minored in Sociology and World Literature. She then went on to continue her education at the University of Baltimore, School of Law where she received her Juris Doctorate. While attending the University of Baltimore, School of Law, she served as President of the Women’s Bar Association and as the Comments Editor to the University of Baltimore School of Law’s Journal of International Law. Kimberly is licensed to practice law in Pennsylvania and has also been admitted to the Supreme Court of the United States. Prior to joining Griffith, Lerman, Lutz & Scheib, Kimberly was an Assistant District Attorney for the York County District Attorney’s Office. In 2016, she was promoted to the position of Senior Deputy Prosecutor, and was placed in charge of managing one of the office’s general trial teams. While at the District Attorney’s Office, Kimberly gained valuable litigation experience and handled countless jury trials that resulted in several noted convictions for the Commonwealth. Kimberly is a member of the Pennsylvania and York County Bar Associations. Kimberly resides in York County with her husband and sons.